Ryan Aiazzi, APRN was born and raised in Reno, Nevada and comes to the field of medicine with a diverse background. Ryan obtained his bachelor’s degree in Criminal Justice with a minor in Accounting in 2004 from the University of Nevada, Reno. After the birth of his first son in 2012, Ryan knew he needed to be in a career that allowed him to give back to the community, as well as help change lives. Ryan left his profession in operations management to pursue a career as a healthcare provider.

Ryan received his nursing degree in 2014 from Carrington College in Reno, graduating as valedictorian of his class. He later earned his Master’s of Science Degree with honors from Samuel Merritt University in Oakland, CA. Ryan is a board-certified Family Nurse Practitioner with the American Academy of Nurse Practitioners and a member of Sigma Theta Tau International Honor Society of Nursing. He specializes in primary care and sees patients ages two and older. Ryan takes a personal approach in caring for his patients with an emphasis on disease prevention. He believes in treating the whole body rather than seeing a patient as their medical condition. 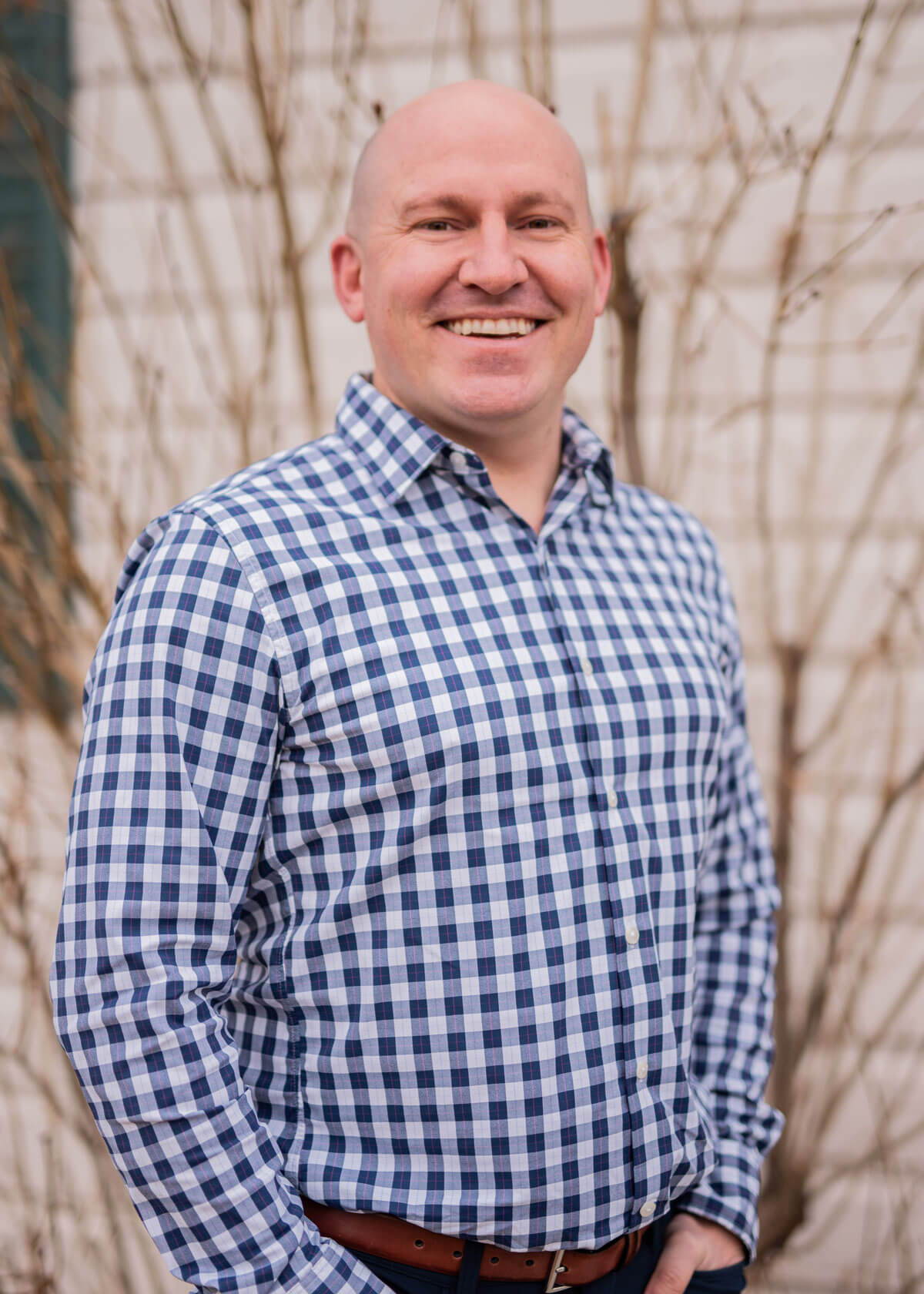 In his spare time, Ryan enjoys the company of his wife and children, likes to attend sporting events, travel, and hunt in the great outdoors.