Dr. Astrom took on the role of Board Certified Genetic Counselor at Saint Mary’s Regional Medical Center in Reno from 2002-2007. In 2011, Dr. Astrom provided her expertise as the Chief Family Medicine Resident at St. Joseph Health Center in Ohio. She returned to Reno in 2014 to practice Family Medicine, and now practices at Pinnacle Medical Group in Sparks. 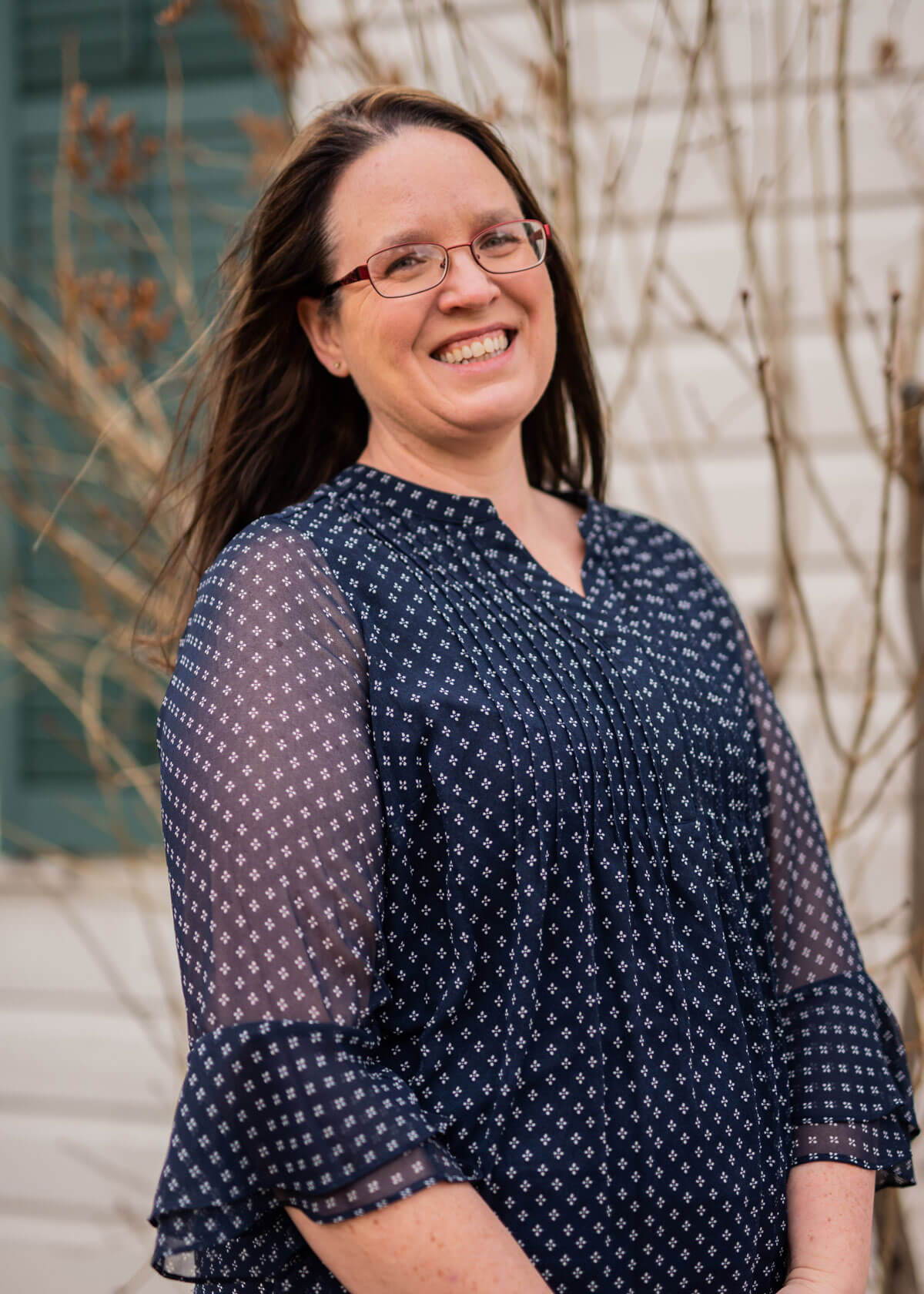 Dr. Kristin Astrom provides excellent medical care to her patients in the Reno/Sparks community and as the community grows so does her patient base. Dr. Astrom uses her medical knowledge to treat patients ages 14 and up with a focus on Internal Medicine.