Cat is originally from the Philippines. She attended UNR and became a certified nursing assistant in 1988 while continuing her pre-med studies. She had to change her major during her junior year; financially, her parents could not support three children in college at the same time. She graduated with a bachelor’s degree in Nursing in 1990 and subsequently worked in the Medical-Surgery/Oncology units at Saint Mary’s Hospital serving as a Charge RN. She also served as the Interim Manager for the Rehab Department while returning back to UNR in 1998 for her masters’ degree. Subsequently, she not only completed her masters’ degree, but she also became a Nurse Practitioner in 2000.

Cat has 31 years of experience in nursing, 21 years as a nurse practitioner with special interest in family medicine, internal medicine, and emergency medicine. In addition, she has also served as a Nurse Practitioner in general, pediatric, and trauma surgery. She has been awarded Northern Nevada’s Nurses Achievement in two categories: Patient Advocacy and Advanced Practice. She loves being a Nurse Practitioner and believes that the only way to do great work is to love what you do. In addition, she believes that the biggest satisfaction she gets in her job is when people refer someone to her. 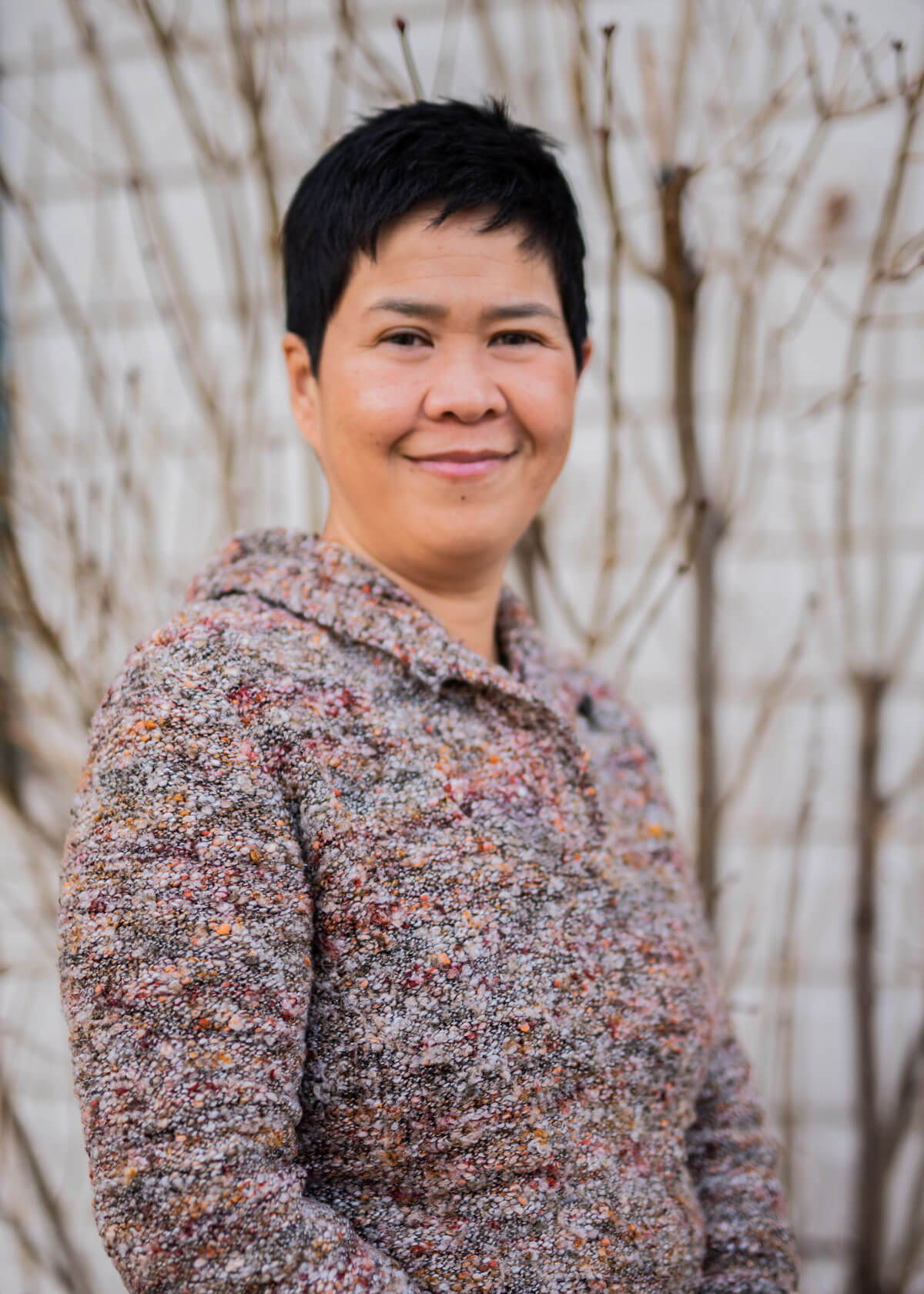 Cat resides in Reno with her family and her dog Zoey. She enjoys cycling, running, hiking, backpacking, kayaking, traveling in her conversion van, golfing, and anything to do with sports or adventures. She has climbed and hiked down the Grand Canyon, the dome in Yosemite, Mount Whitney, the Grand Tetons, and recently crossed off Machu Picchu from her bucket list.

Cat’s mom a nurse/midwife immigrated to the US in 1975 and her father and brothers soon followed in 1976 settling initially in Detroit, Michigan when Cat was nine years old. Cat’s family subsequently moved to Nevada in 1978 living in Fallon, then moving to Ely, and finally moving and living in Reno since 1982. She has three brothers, two of which are also nurses. One might say they are a health care family. One of Cat’s sister in-law is a dentist and the other a nurse in palliative care. Her middle brother and his wife are the only ones away from medicine. Her father worked in public transportation in Reno but majored in Medicine while in college. They are a very close-knit family and Cat takes pride that her siblings and her are all college graduates with professional degrees. She is now watching her nieces and nephews following course.